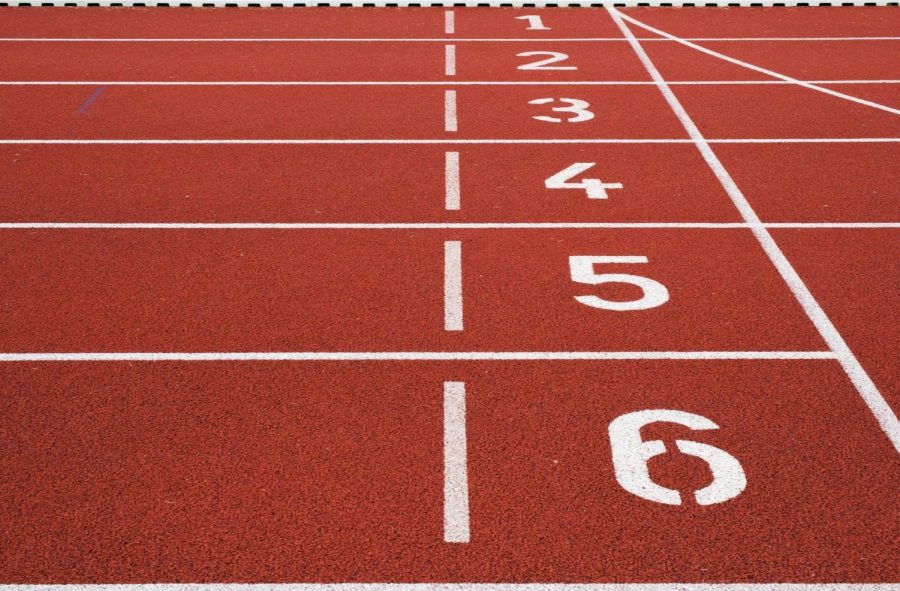 The boys’ track head coach is Jordan Ousley. Throughout the season, he wants to see improvement from his athletes.

“My goals for this season are that the team works hard, shows improvement, enjoys the sport and is competitive throughout their meets,” he said.

John Malone coaches the girls’ track team. Malone’s goals are for his runners to compete to the best of their ability in practice and during the meets, but also to finish in the top four in the NCC meet and the top three at sectionals.

Both coaches use practice for their athletes to improve their times, jumps or throws. Ousley is more focused on their improvement and chooses to create routines that better benefit them in the long run and tries to be flexible with his team. Malone’s approach to practice is a little different.

“I use a competitive approach to coaching. Ninety percent of what we do in practice is competitive in some form or fashion. We either compete against each other or the stopwatch,” he said.

Students who are interested in joining the track team still have the opportunity. Contact the coaches to find out more information.