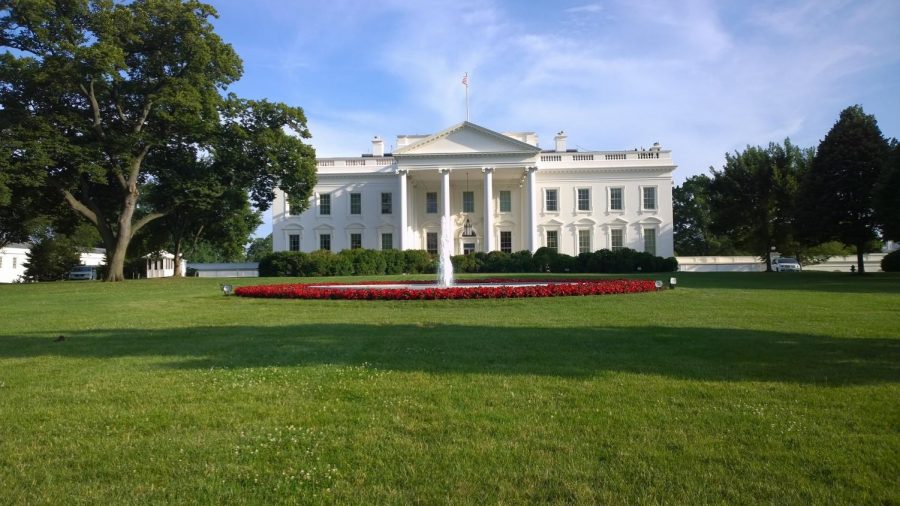 After a long and very rocky Presidential election trail, President Joe Biden and Vice President Kamala Harris have been sworn into office. The inauguration took place Jan. 20, 2021 on the West Lawn of the U.S. Capitol. Many were feeling uneasy in the days previous to the inauguration, especially after the U.S. Capitol was stormed by rioters. Teacher Becky Stoltzfus stated that she was feeling “trepidation” preceding the inauguration. She wisely professed that “Americans should believe in the rule of law and not Mob Rule. “We may not agree with a law or a ruling but we still should believe in the system.”

Although there was some turmoil leading up to the inauguration, several Americans were very excited for President Biden and Vice President Harris to be sworn in. Counselor Brittanie Davis remarked that “each inauguration is a stepping stone in our history.”

What is particularly special about this administration is that Vice President Harris is not only the first woman, but also the first Black and first South Asian vice president. Regardless of one’s political affiliation, this should be viewed as a major accomplishment for all American women.

During President Biden’s speech, he proclaimed how incredibly important it is for America to begin to heal. “We must end this uncivil war that pits red against blue,” Biden said. “Rural versus urban, conservative versus liberal. We can do this if we open our souls instead of hardening our hearts. If we show a little tolerance and humility, and if we’re willing to stand in the other person’s shoes, as my mom would say, just for a moment stand in their shoes.” Biden has already signed his first executive orders, including actions to impose a mask mandate on federal property and rejoin the Paris climate accord.