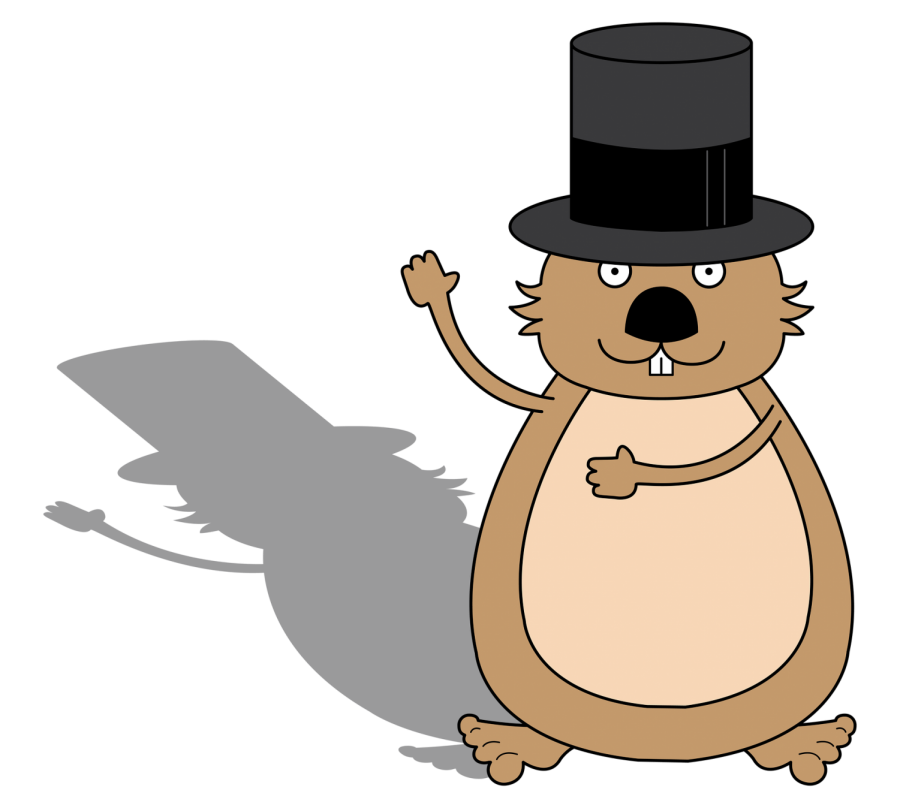 Next week, all eyes will be on Punxsutawney Phil as he makes his annual prediction about the length of winter. No, we aren’t talking about a TV weatherman. We’re talking about a groundhog. The U.S. celebrates Groundhog Day each year on Feb. 2.

Groundhog Day started Feb. 2, 1887. Groundhog Day has its roots in the ancient Christian tradition of Candlemas, when clergy would bless and distribute candles needed for winter. The candles represented how long and cold the winter would be. Germans expanded on this concept by selecting an animal–the hedgehog–as a means of predicting weather.

Phil,  the famous groundhog that comes out of the ground to predict spring, is 134 years old. He lives in Groundhog Zoo, which is now called Phil’s Burrow. When Phil pops up to try to see his shadow, his prediction for spring is estimated to be about 35%-40% accurate. Last year, in 2020, Phil did not see his shadow, so we had an early spring. If he had seen his shadow, then it would have been six more weeks of winter. According to the Stormfax Almanac, which has been tracking Phil’s predictions since 1887, Phil has been correct only 39% of the time.

So keep your eyes open next Tueday when a group of men wearing suits and top hats pull a groundhog out of a hole in Punxsutawney, Pennsylvania. They’ll read a scroll the groundhog “wrote,” that states whether or not he saw his shadow. This determines if winter will last another six weeks or if spring is coming soon.