Netflix officially wraps up the To All the Boys movie trilogy 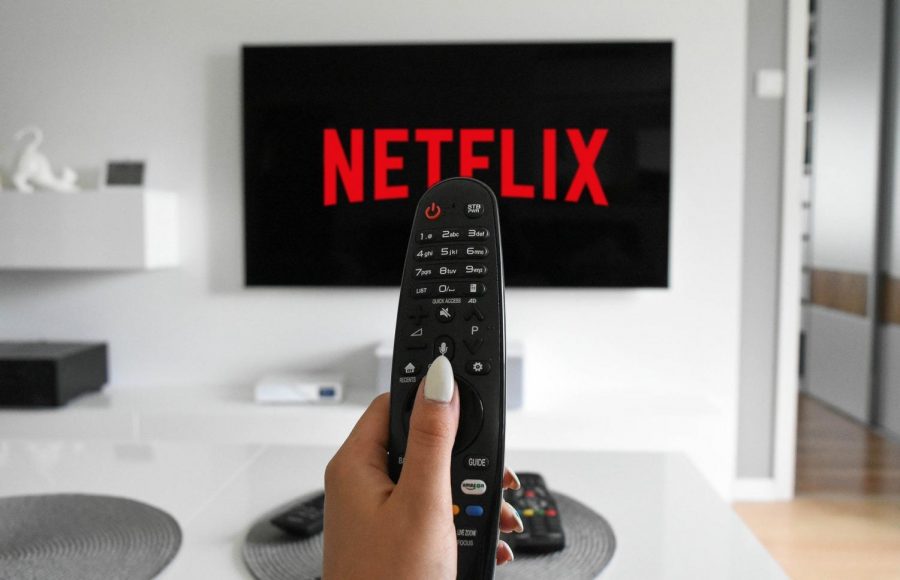 The love story of Lara Jean Covey and Peter Kavinsky has been captivating teenage audiences worldwide since Netflix released To All the Boys I’ve Loved Before in 2018. Lana Condor and Noah Centineo star in all three movies as Lara Jean and Peter, alongside other talented actors including Janel Parrish as Margot Covey, John Corbett as Dr. Covey, and Jordan Fisher as Peter’s romantic rival, John Ambrose McClaren.

Netflix’s megahit trilogy encompasses Lara Jean and Peter’s junior and senior years of high school as they fall in love, handle life’s everyday challenges, and prepare for their futures beyond high school- with or without each other. Lara Jean and Peter have to work for their relationship and for each other, which is likely what makes the series so likeable. The progression of their relationship felt natural, moving at an unrushed pace, and did not conform to the Hollywood standard of “love at first sight”.

The final installment in the movie adaptations of Jenny Han’s To All the Boys I’ve Loved Before book trilogy premiered on Netflix February 12, garnering high audience ratings. Han began publishing the trilogy in 2014 and published the last novel in 2017, just a year before the release of the first movie. With three-dimensional characters and a compelling plot line, it’s hard not to fall in love with this story.